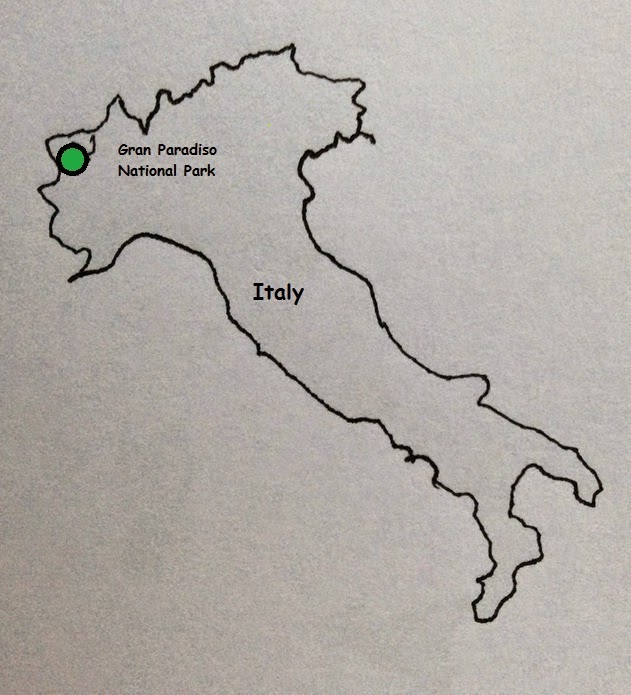 Cicerone have published a useful guide to the National Park called, Gran Paradiso, by Gillian Price


The park is a stronghold for the ibex that are a protected species having dropped to very low numbers in the early 19th century. Number have now increased to approximately 4000 and you are very likely to see them on your walks in the park. There are many refuges and campsites so route planning is relatively easy.